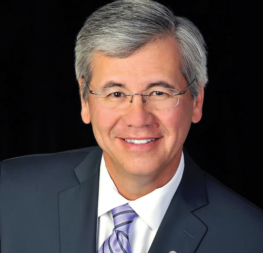 Michael was born in Winnipeg, Manitoba, and after 22 years in this community he now calls Ottawa home. Following a career that saw Michael practising law and then working on Parliament Hill, Michael was drawn to United Way by the opportunity to help others in his adopted community. For Michael, what really sealed the deal was the ice storm, which took place during his first year at United Way. “At a time when the community really had to pull together, United Way didn’t seem to have a role in helping during that disaster,” says Michael. “I wanted United Way to be thought of as a place where the community could turn to in these different times of need. More and more often, that’s happening today.” Michael gets involved in other ways in his community, a committed soccer dad, he has also been a fundraiser for his children’s hockey teams. For Michael, working at United Way is a constant source of inspiration. “Our volunteers are here helping out in their spare time and our staff is extremely committed and motivated. We share a common goal of helping others in their community.” 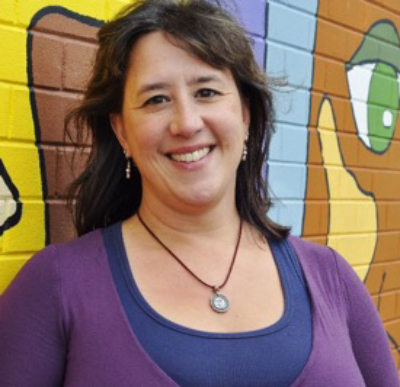 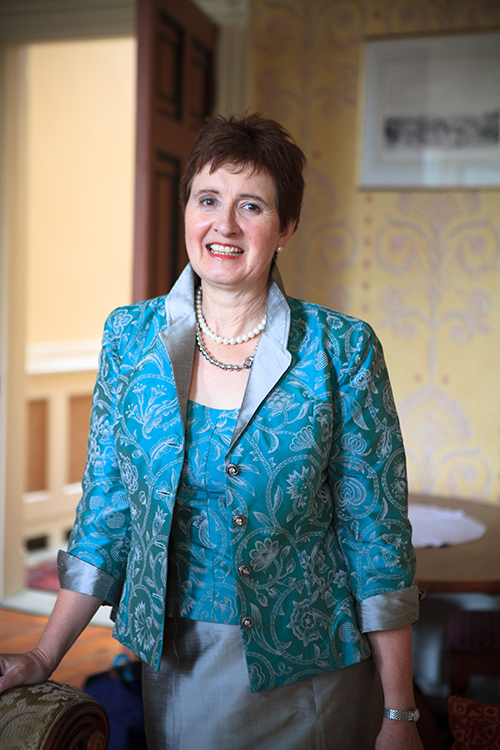 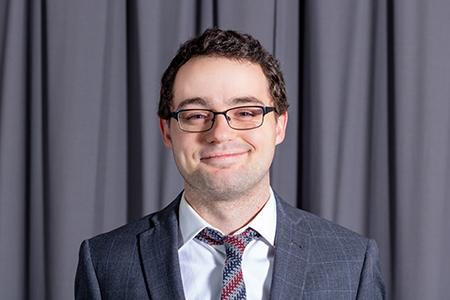